I’ve been into in cameras for a long while now, but I’d never messed with film. Several months ago, I watched a video on YouTube about how film works. It was very fascinating and got me interested in analog cameras and film. Beyond taking pretty photos, I wanted to understand the science behind it all. While I have a basic understanding of how it all works, it still feels like magic!

I recently purchased a film camera to try things out for myself. Film cameras are generally quite expensive these days, mainly because many of them are no longer in production. But there’s also been a resurgence of film photography and higher demand as a result. So I decided to get the cheapest camera I could find to learn with. I got the Kodak M35 which damaged my wallet by about $35.

The first roll of film I shot came out terribly underexposed. The M35 has a fixed aperture of f/10 and a fixed shutter speed of 1/120 seconds. The aperture determines how much light hits the film when you take a photo, and the shutter speed determines how long the film is exposed to light. I got a film roll with an ISO of 200. ISO represents the film’s sensitivity to light. Because these three parameters (which constitute the exposure triangle) are fixed, I needed to shoot in environments with lots of light, but almost all the photos I took were captured indoors or in the evening.

I learned from my mistake. I shot mostly outdoors, and the images I took came out relatively okay (still underexposed but not more or less black like the first set). 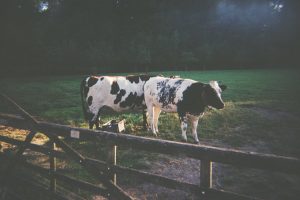 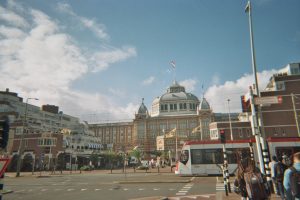 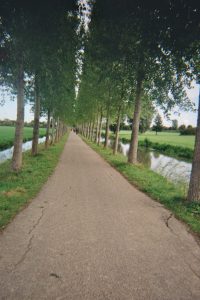 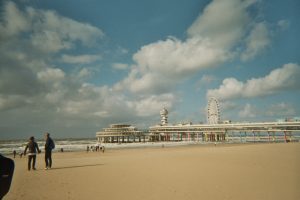 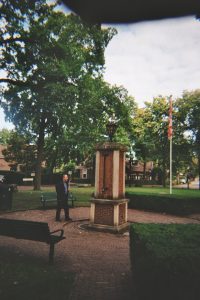 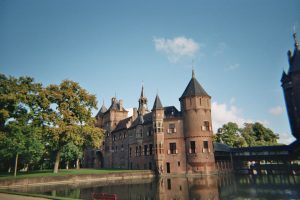 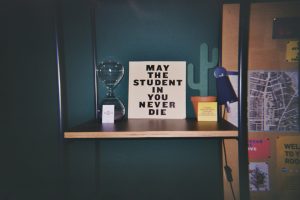 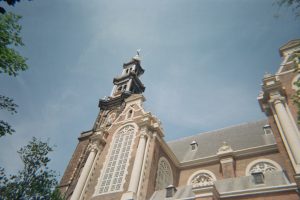 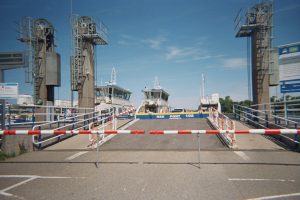 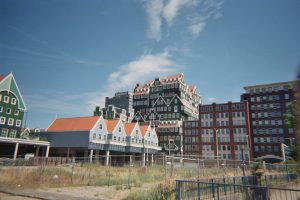 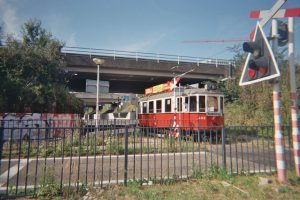 While the process was initially daunting i.e not knowing if I was doing the right thing and having to wait a long time to see the results, shooting with film has been very therapeutic. Every shot counts because you have a limited number them (36 for each roll of film in my case). So you can’t just blast the shutter button carelessly then sort through hundreds of photos hoping you captured something great. You have to be jealous with your shots, and anticipate the moments you’d like to capture. Also, you have to shoot all your film before taking the roll out to develop. So if it takes you 2 weeks to exhaust your film, you’re not going to know what your photos look like till then. But when the photos do show up, it feels like Christmas! And of course, film has that nostalgic look that makes you yearn for those beautiful moments you captured and how much has changed since then, even if just 2 weeks ago.

I’ve decided to take the next step in my film photography journey, which is getting a slightly better camera. I just ordered a Yashica MF-2 Super DX camera. The features I’m interested in are the glass lens, wider aperture (f/3.8) and light sensor, which would hopefully help me take properly exposed and better quality photos. I’ll be sure to share the results here if they’re good enough, so keep your eyes peeled.

No comments to show.